Recognized for its excellence in overseas regional studies and selected as “Korean Humanitarian Institute” by Ministry of Education, Science and Technology, SNUILAS has become the center of Latin American studies in Korea. It is doing its best to evolve into a world-leading research institute in the future. Research capacity has been enhanced by strengthening and training researchers and developing various programs. It will continue to grow by expanding interactions and promoting cooperation with leading overseas research institutes with the goal of becoming world-class.

There is demand for regional studies in today’s globalized era to make practical contributions to scholastic extension in research areas and expansion of international cooperation as well as for development and enhancement of relationship in global society. Our Institute will lay useful and practical scholastic foundation for development of exchange and cooperation with Latin American countries that are becoming more important for us in all areas across politics, foreign relations, economy and culture in the 21st century.

SNUILAS will take the next step forward to become a research institute leading the globalization of Latin American studies in Korea. I look forward to the interest and participation of everyone who is working for the relationship between Korea and the Latin America. 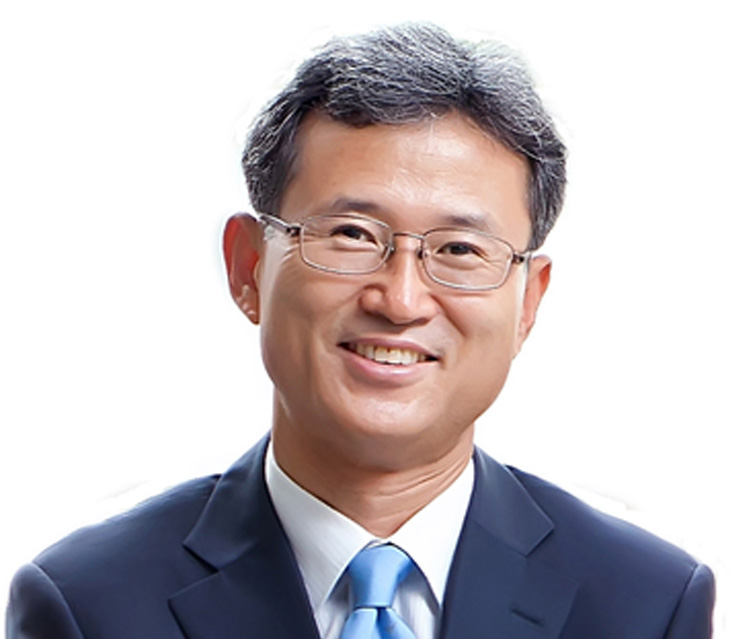