Latin America is a vast land of 33 countries with a total population of 650 million (currently as of 2018) representing 8.5% of total world population. Also, it has a widespread extension of Latino communities in Spain, Portugal and the United States and has formed a large international community across three continents Europe-United States-Latin America. Considering this fact, the necessity of comprehensive research on characteristics, politics, economy and society of Latin America regions is becoming ever more important in order to actively respond to increasingly diversifying international relations.

In order to meet such scholastic and practical demand, the Institute proposes a new model of Latin America regional studies by conducting overall and scholastic research across Latin American regional societies based on accumulated research accomplishment and overseas network. 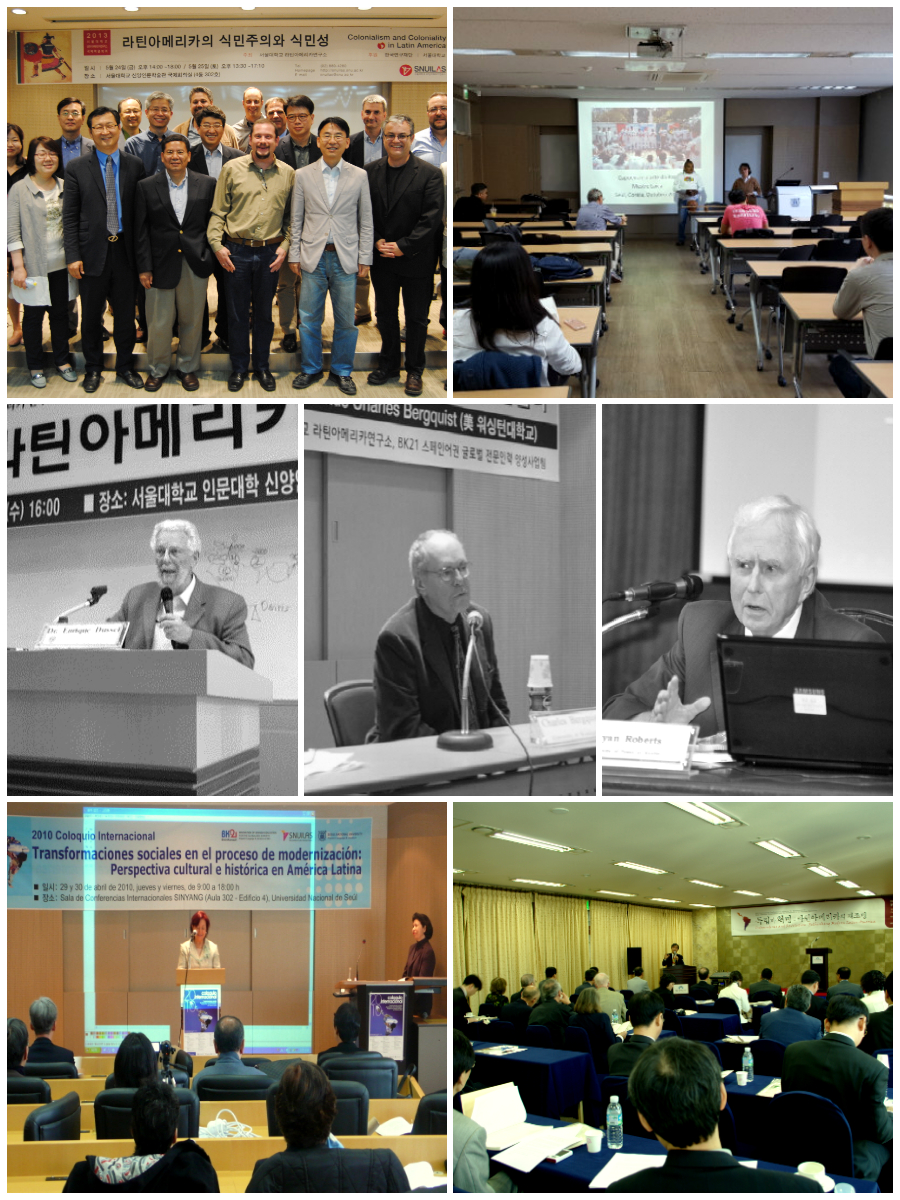 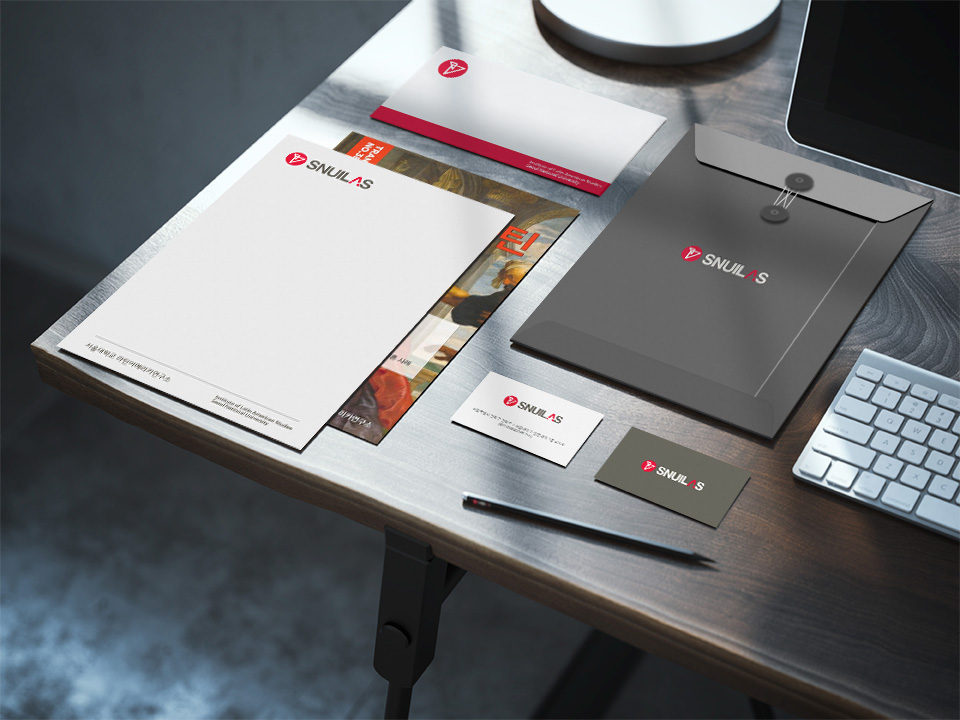